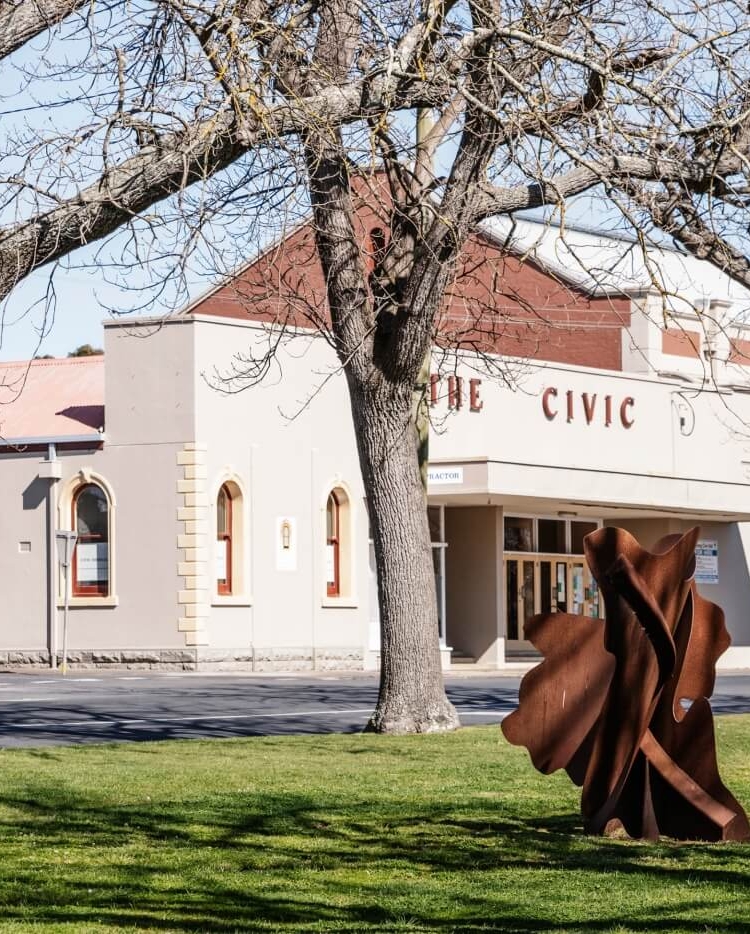 Terang is a beautiful country town located on the Princes Highway. In any season you will appreciate the beautiful tree-lined main street and undulating landscape. You will find much to see and do including the Terang Dry Lake Walk and 18 hole Golf Course.

How to get to Terang

Located 2.5 hours from Melbourne, Terang is one of the oldest rural towns in the state and is noted for its grand, historic trees, many more than 100 years old and National Trust classified. Terang is named from an Aboriginal word meaning “a twig with leaves”.

Take a ride out north of town on a 5km trail that connects Terang to the charming village of Noorat nestled at the foot of the volcanic cone and deep crater of Mount Noorat.

Why not plan a trip around a horse racing meeting, enjoy country racing at it’s finest in the shadow of a heritage listed grandstand or come and take in Terang’s Country Music Festival held every March? 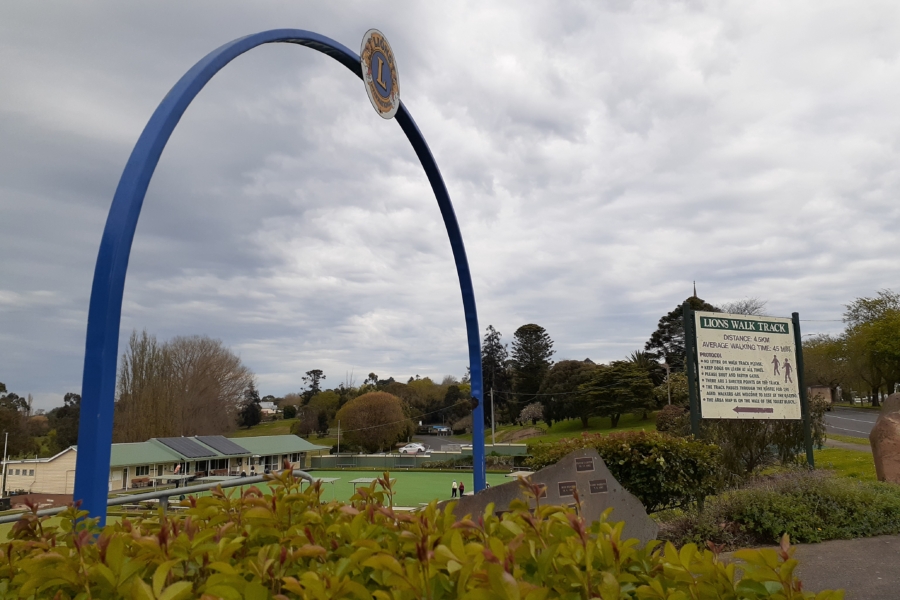 An interesting trail that chronicles the science and history of the dry lake bed situated on the pretty lowland of the town’s southern edge. 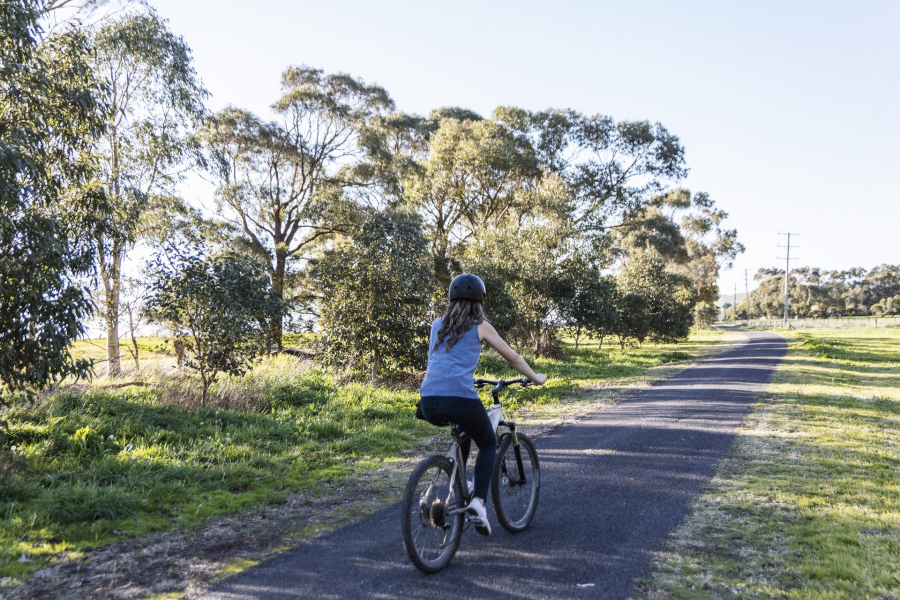 This is a great trail with views north towards Mount Noorat and south towards the rise of Terang and its distinctive crown of deciduous trees. 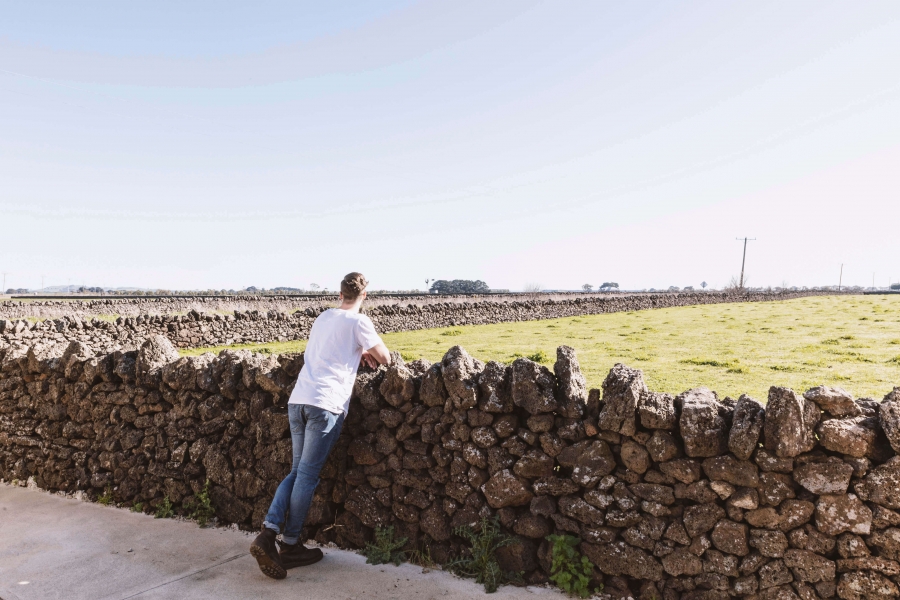 Western Victoria has up to 3,000km of the most dramatic and accomplished dry stone walls in Australia, historically and culturally significant, diverse in form and style. Many are visible along our roads and highways. 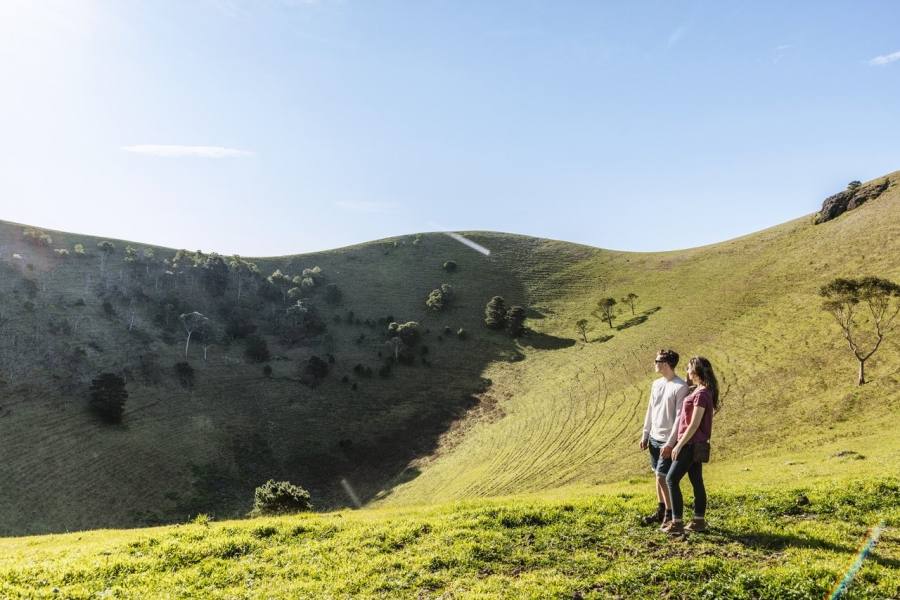 The Alan Marshall Discovery Trail is one of Australia’s best preserved dry craters, offering commanding views of surrounding peaks on the volcanic plain. Mount Noorat is a dry volcanic crater, standing 310 metres above sea level, while the base of the crater is lower than the level of the surrounding plain. The mount was a traditional meetings and bartering place for the local Aboriginal people and was named after an Aboriginal Elder – Ngoora. 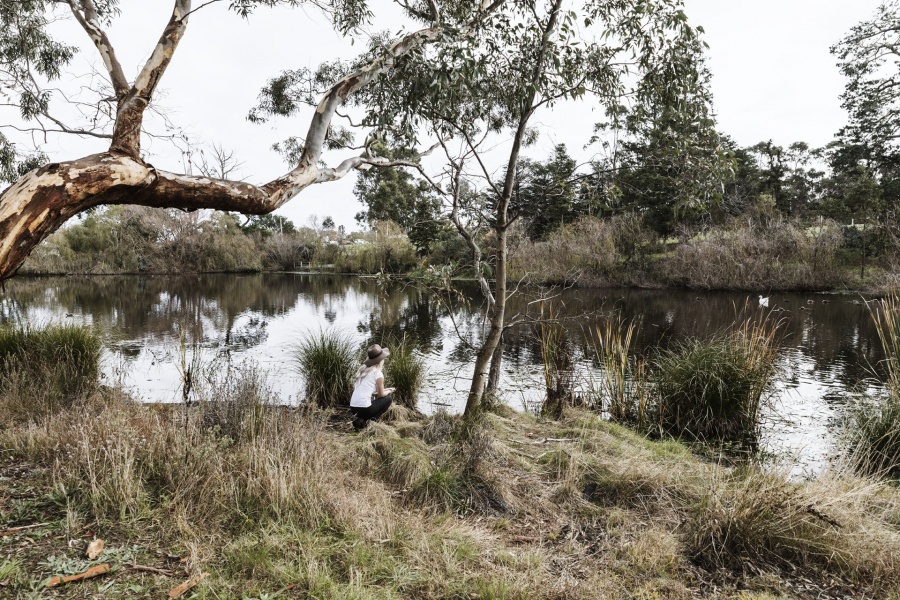 From the volcanic plains and Otway Ranges to the coast, our rivers and streams traverse a landscape of lakes, conical peaks, rainforest and coastal woodland on their journey to the sea. Take some time and throw in a line. 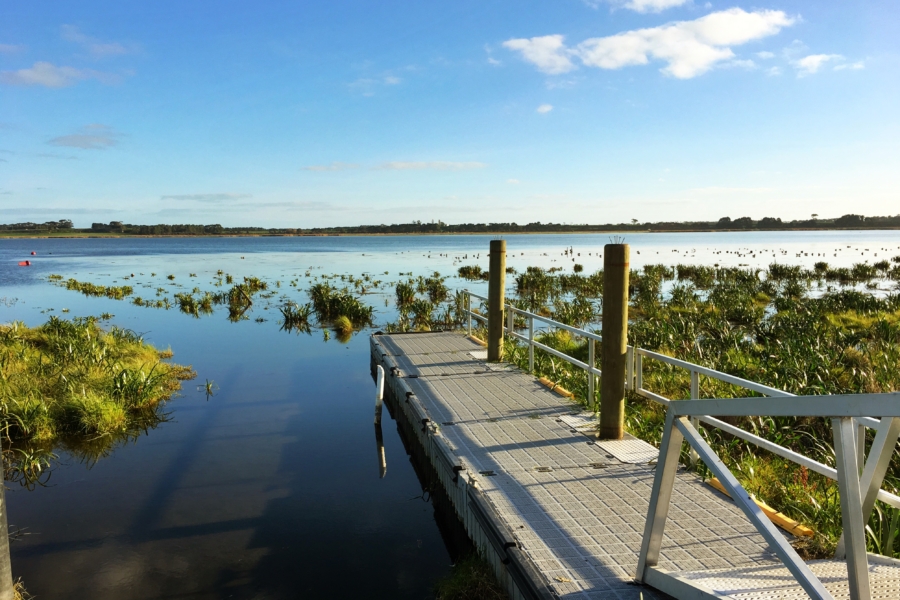 The crater rim above the lake offers great views and a strong impression of the volcanic nature of the lake. There is a boat ramp and jetty which can be a little difficult to access in low water levels. Bank fishing is difficult in most conditions but is possible from a jetty near the boat ramp. 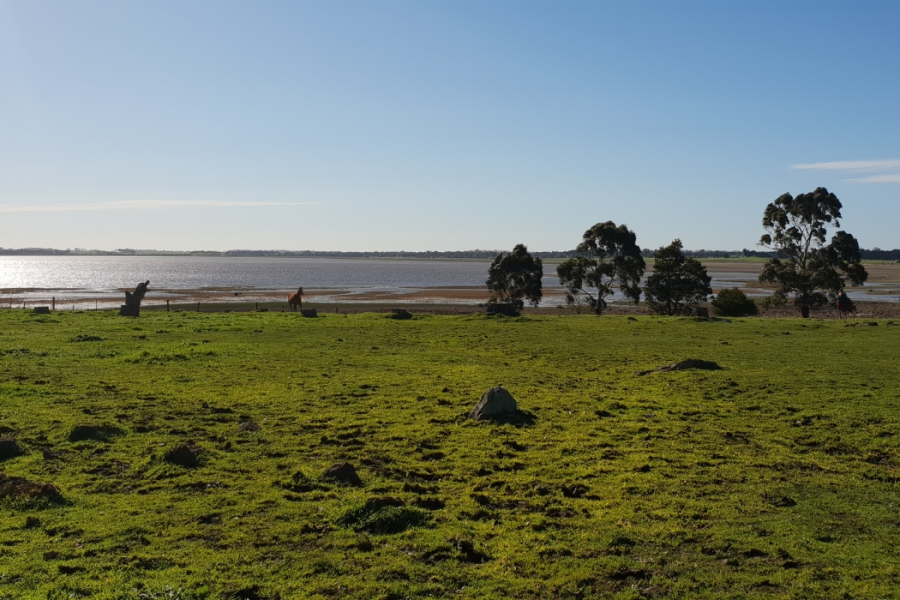 Lake Bookaar offers good bird watching opportunity over spring and summer presided over by the bulk of nearby Mount Elephant. 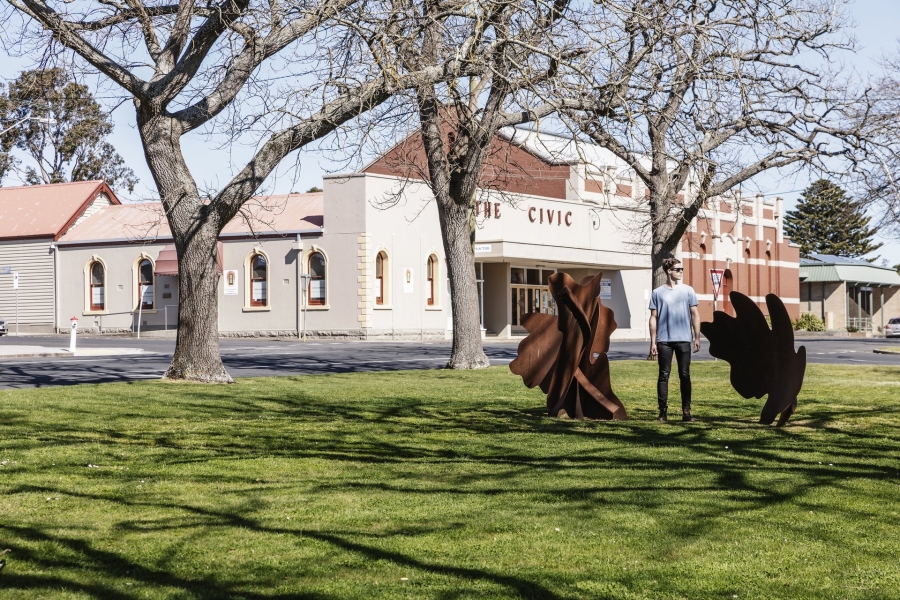 If you have a passion for either you should visit Terang – located in the Western District of Victoria.

Terang has a long standing connection with horse racing; Horse Racing (Gallops) and Harness Racing (Trots) have clubs established here more than a century ago. Terang is a National Trust Town of Historic Trees. A Heritage Trail of the town takes you past numerous impressive buildings constructed in the late 1800s and early 1900s. These include buildings such as the Thompson Memorial Church; the Post office and Clock Tower; the Band Rotunda and the Railway Station.

The Historic Iron Grandstand at the Terang Race course was built late in the 19th Century. The Terang Dry Lake Bed is home to numerous sporting organisations including the Mount Emu Creek Pony Club. 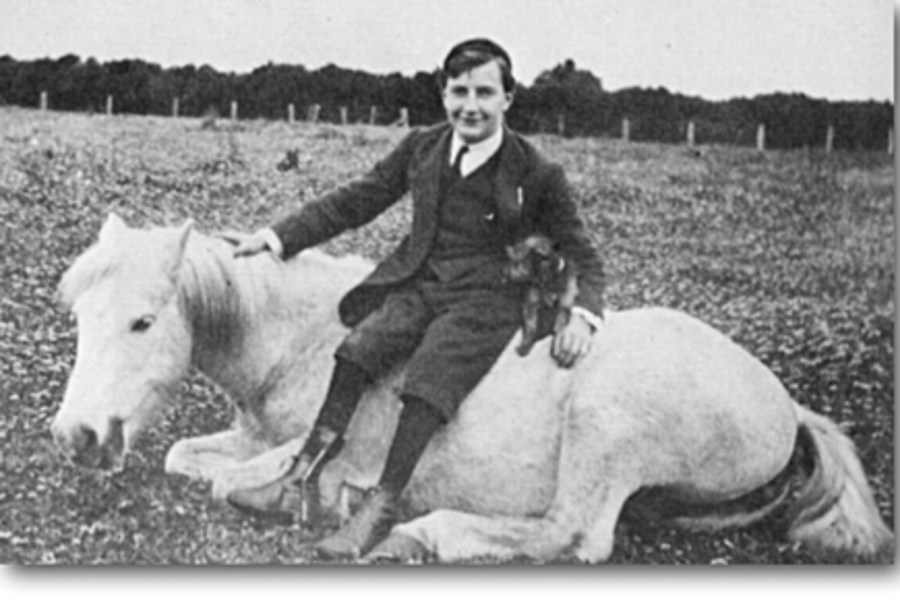 Take a walk up Mount Noorat on the Alan Marshall Walking Track and you will have sweeping views of the area which forms part of the setting of the famous Australian novel –“I can jump puddles”. Alan Marshall was born and spent his early years in Noorat and his novel is a thinly disguised autobiography of those early years. 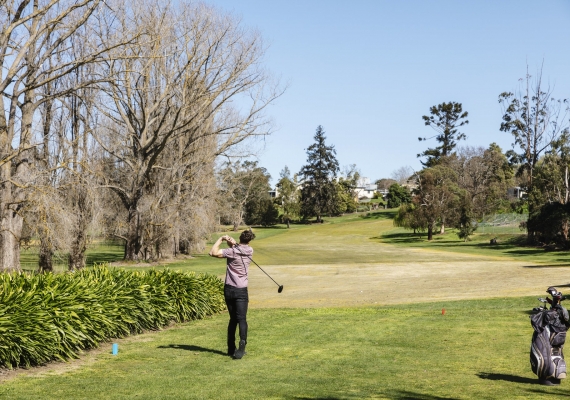 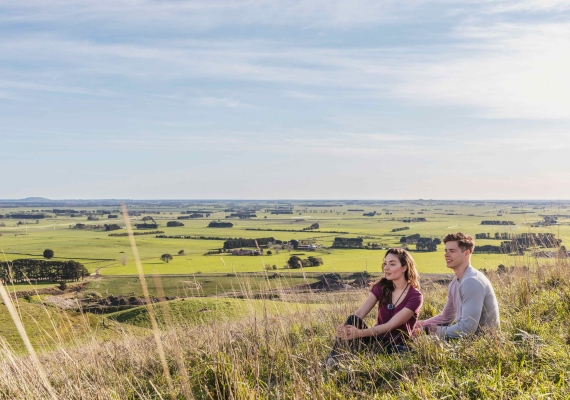 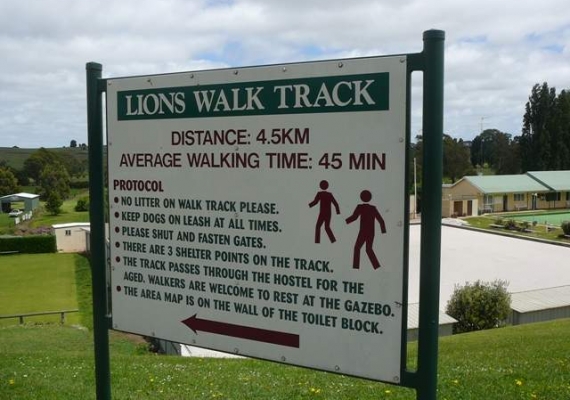 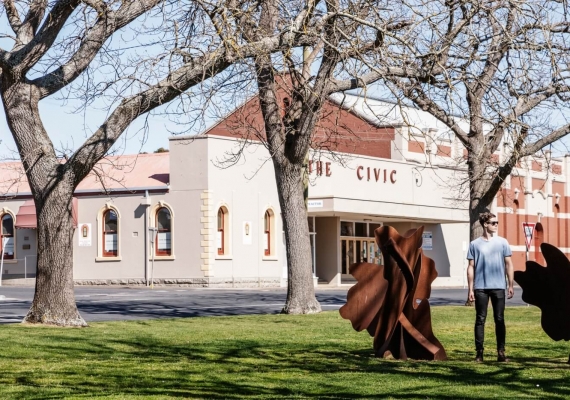 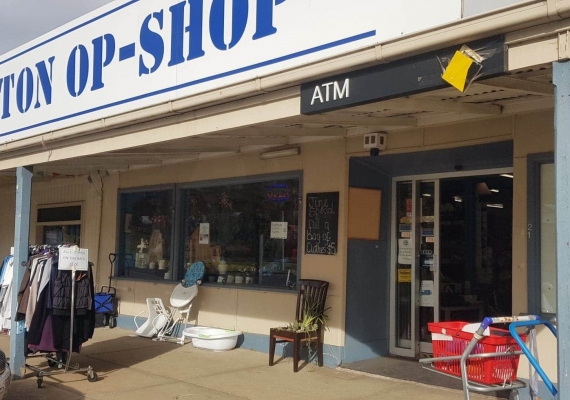 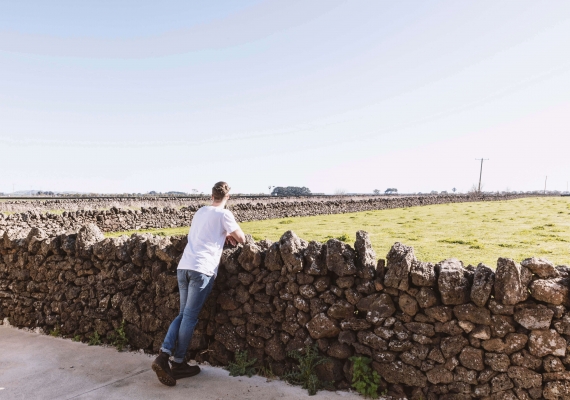 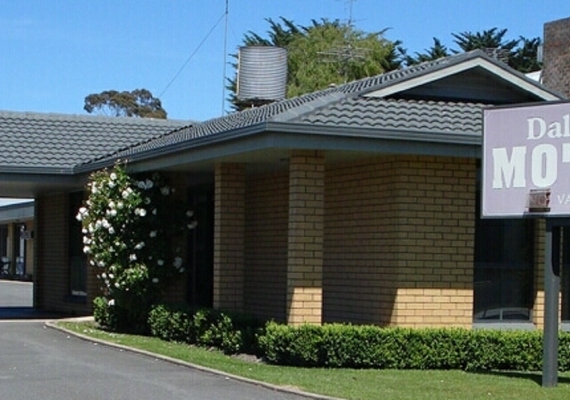 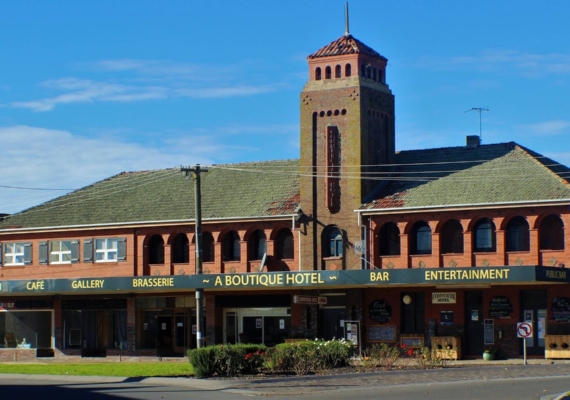 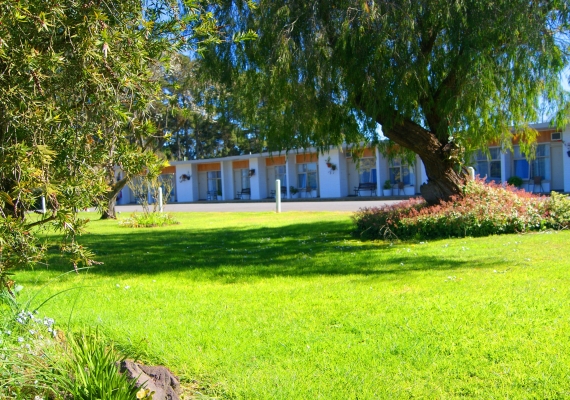 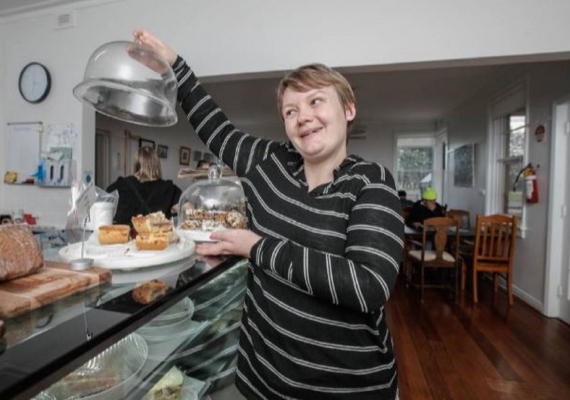 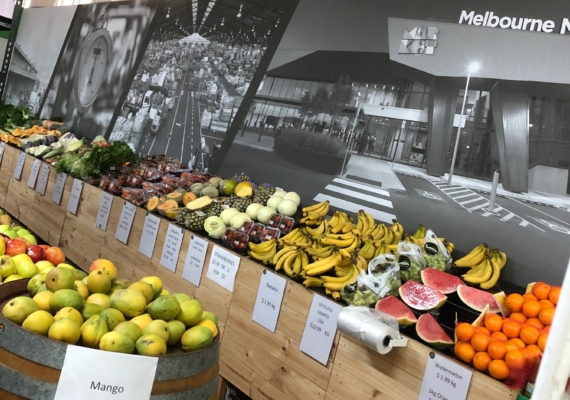 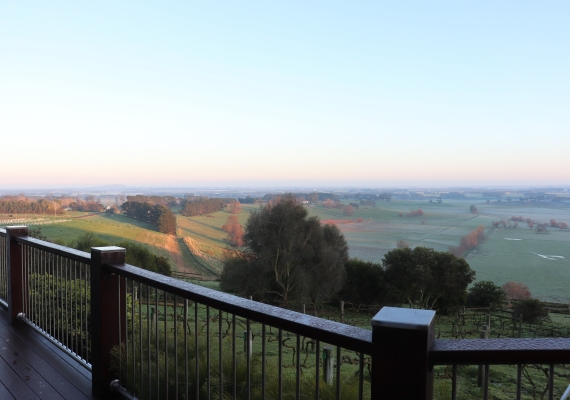 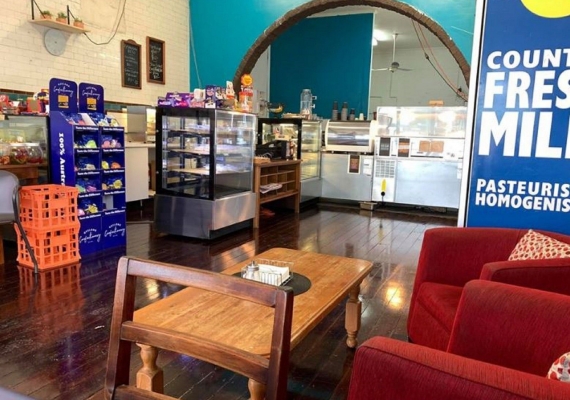