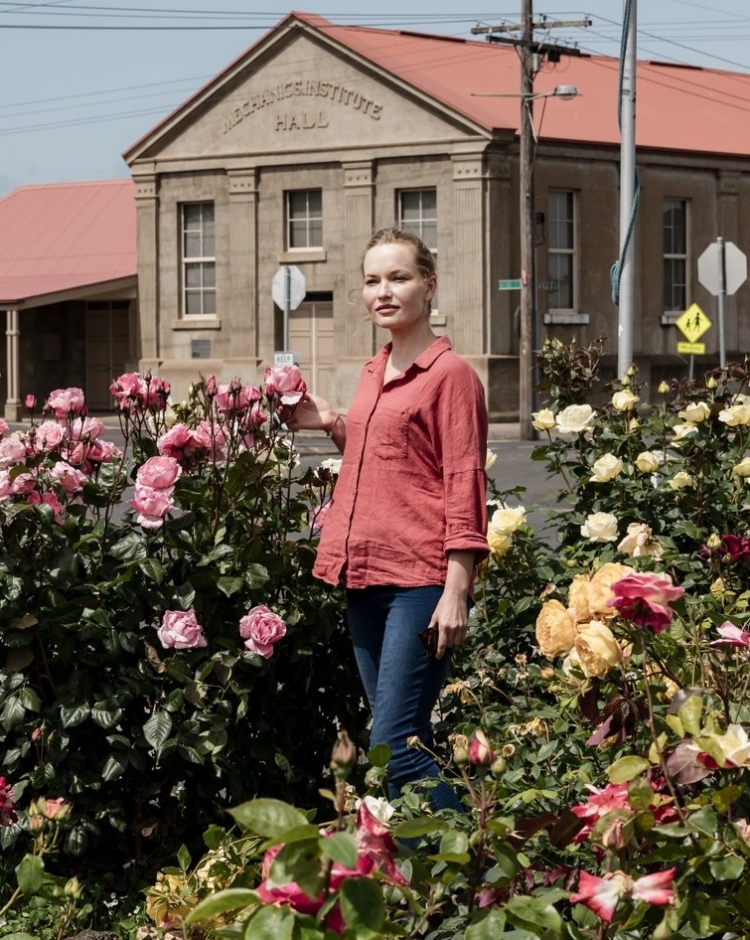 Uncover a hidden gem. Settled on the banks of the Eumeralla River, Macarthur is the gateway to the spectacular Budj Bim National Park.

It’s a magnet for those seeking adventure in the nearby National Park’s hiking and biking tracks, lava canals and rare caves. While Budj Bim’s rich indigenous history and World Heritage listing puts Macarthur on the radar, there’s more to this quaint town than meets the eye. 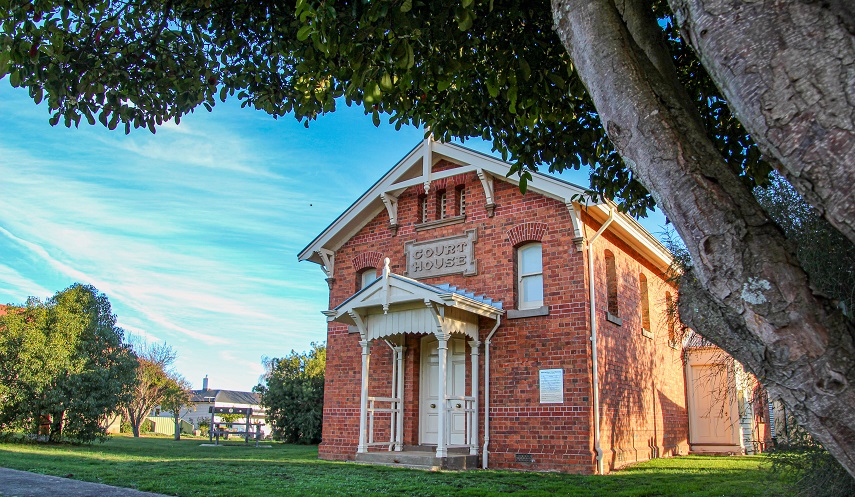 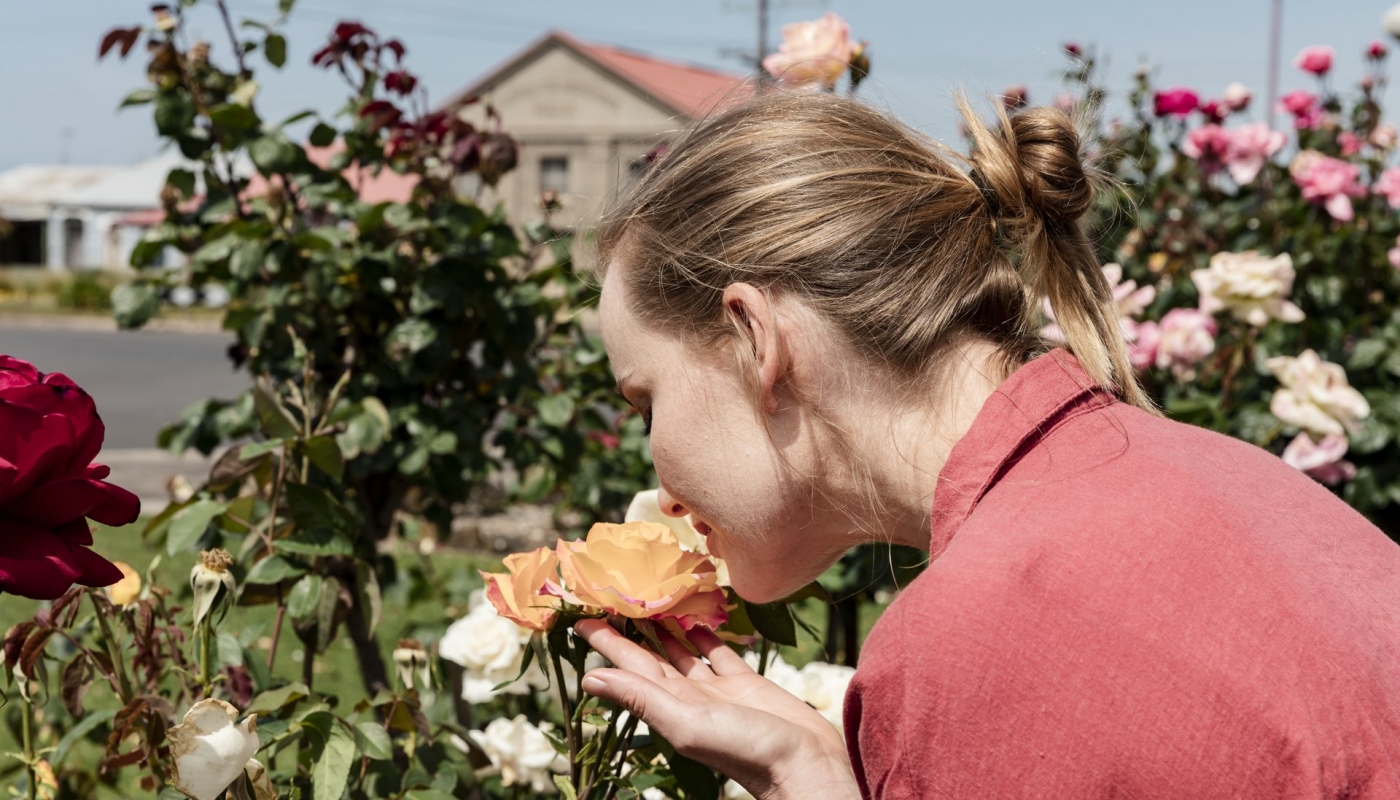 Summer is the season for family fun in Macarthur

Enjoy a spot of tennis on the astroturf. Sizzle up those sausages on the undercover BBQ while the little ones burn up energy in the fully-fenced playground. Dip a toe in Macarthur’s ultimate country pool complete with waterslide, and cool down with an ice-cream on the sprawling lawns. Embrace the town’s warm community feel. 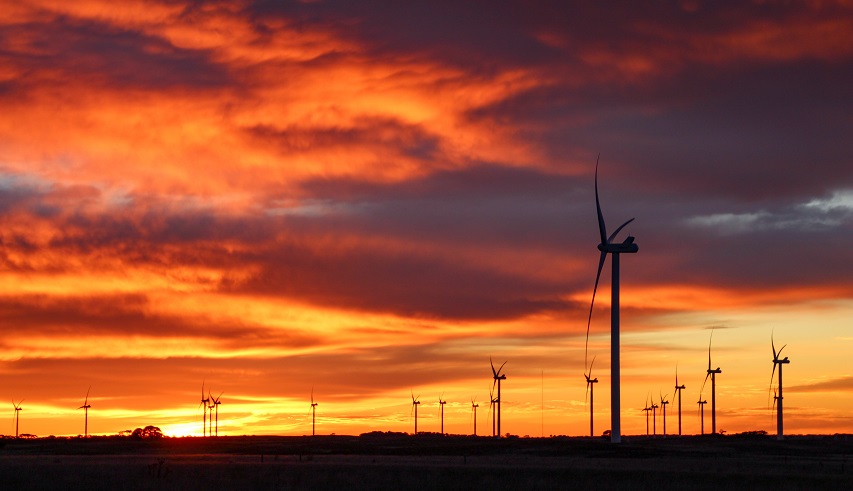 Not only is the Macarthur Wind Farm Australia’s largest, it’s the biggest in the Southern Hemisphere. Wind your way down country lanes, and just five minutes from the centre of town you’ll find the turbines spinning in the breeze. Head out during a blue-sky-day to snap a dreamy shot, or for something truly spectacular, rise early and watch the sun creep up over the wind farm. It’ll bring with it a palette of colours to make any Instagrammer jealous, stretching as far as the eye can see. 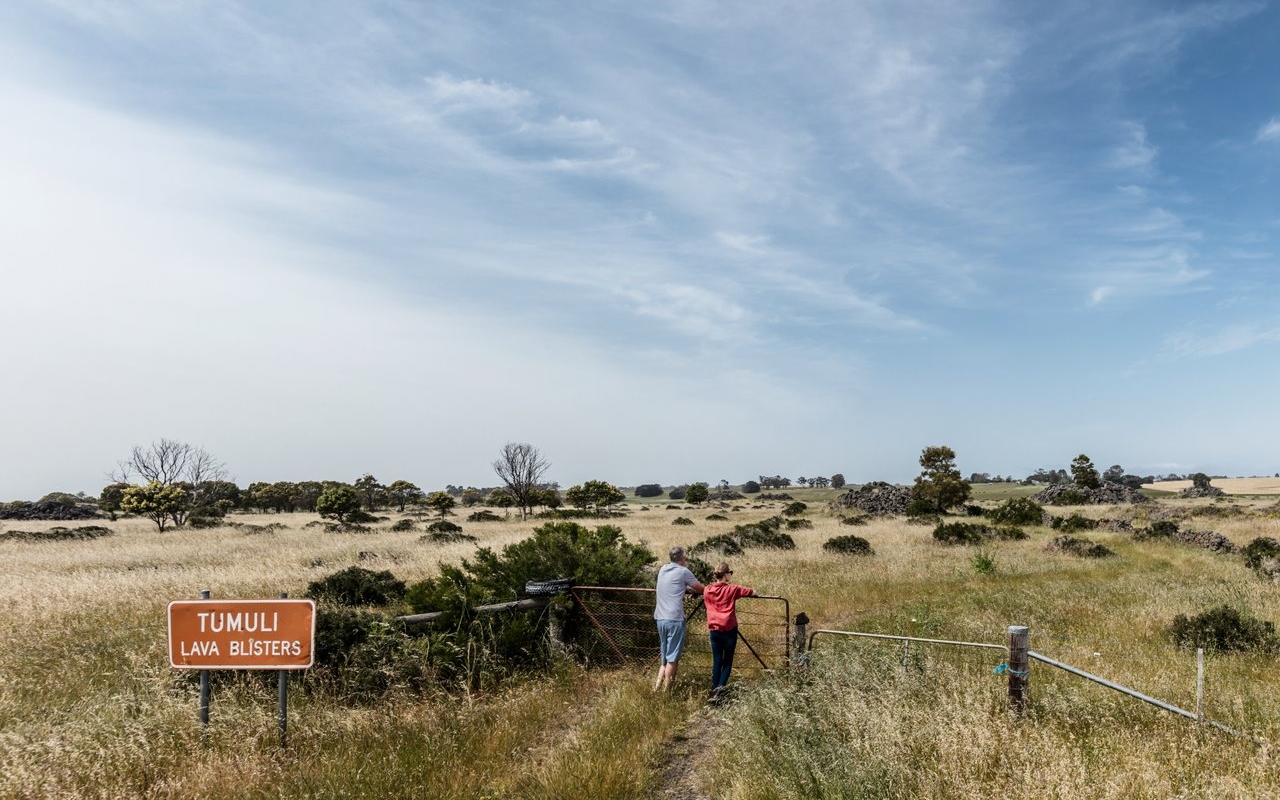 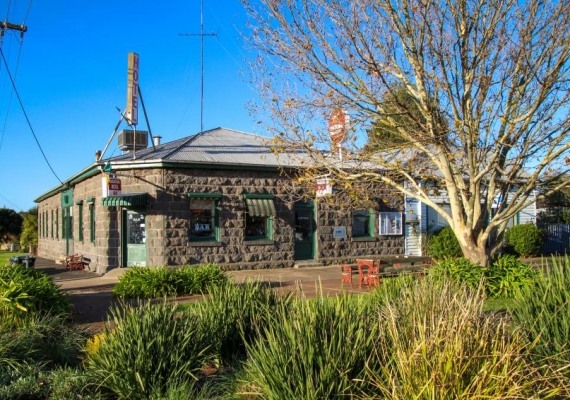 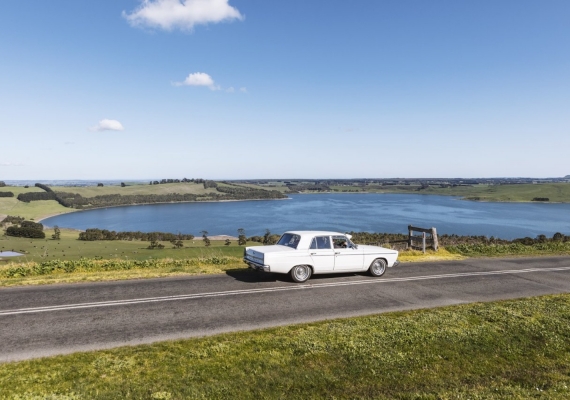 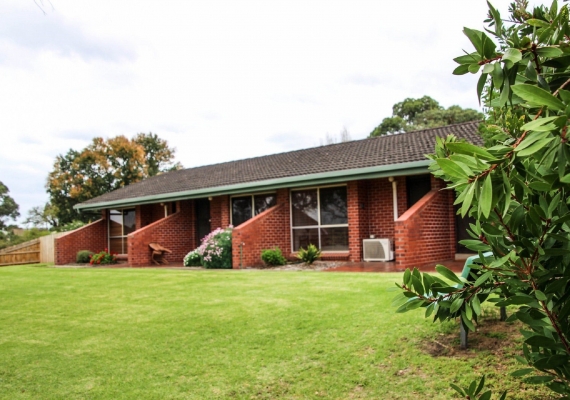 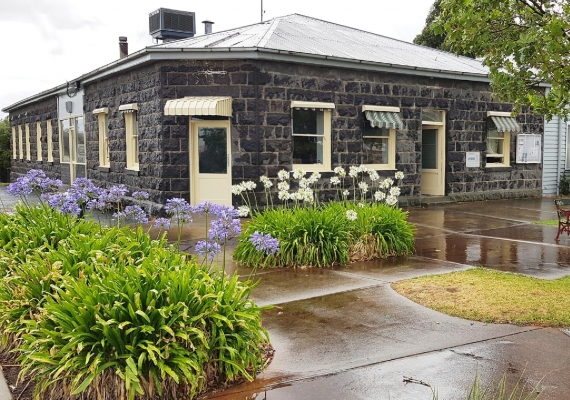 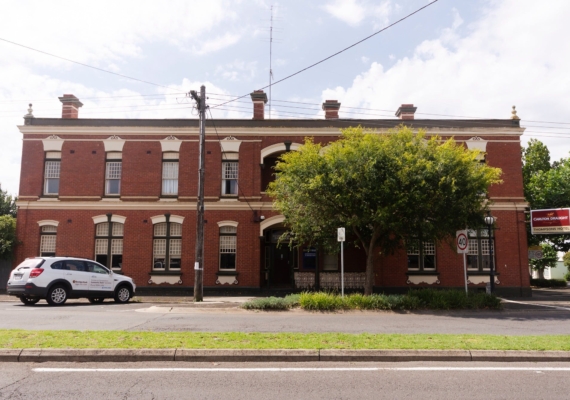 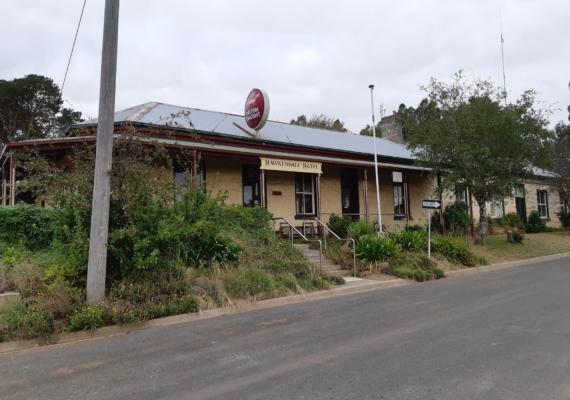 The Hawkesdale Hotel and Wine Bar 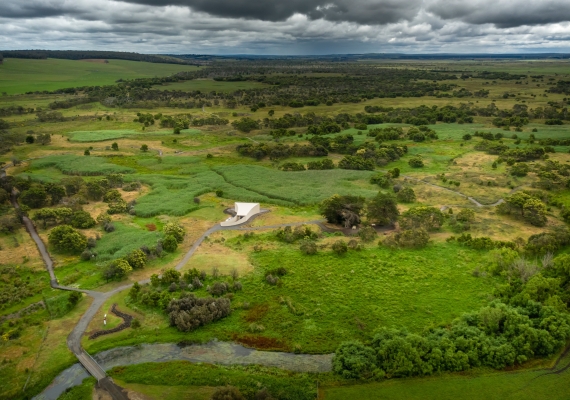 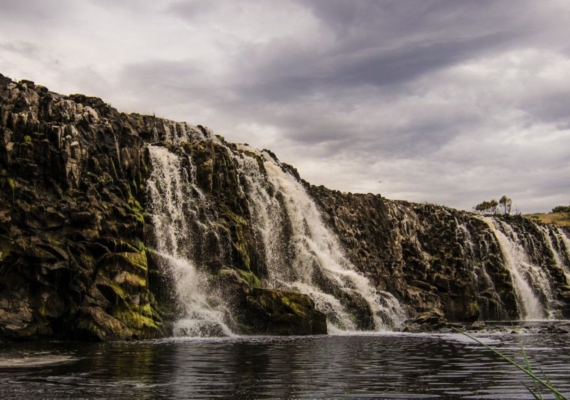 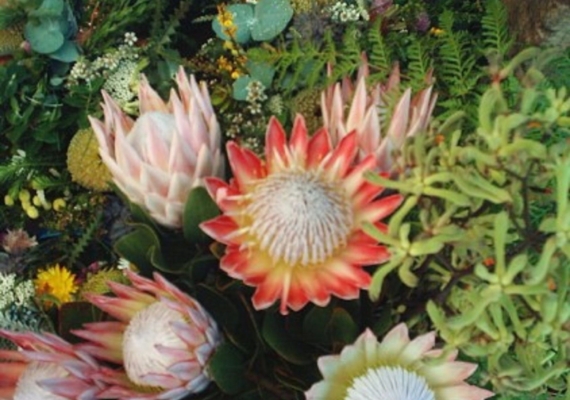 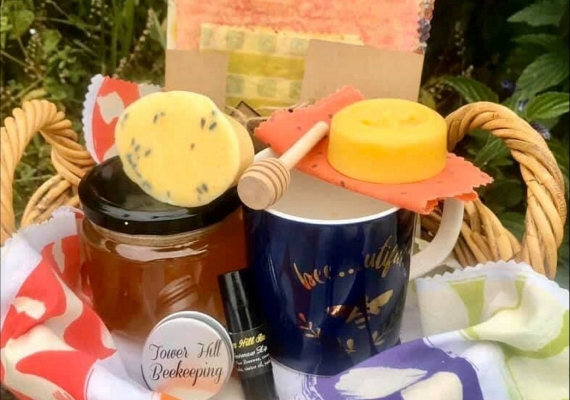 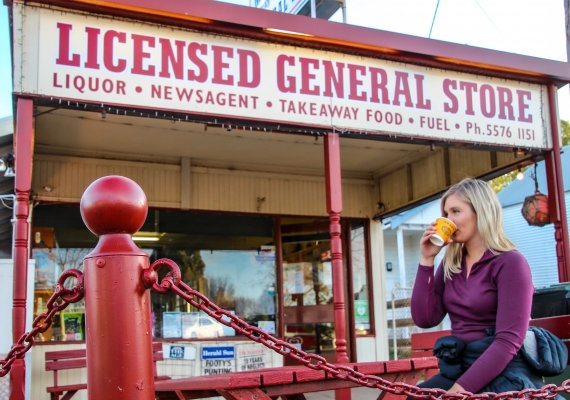 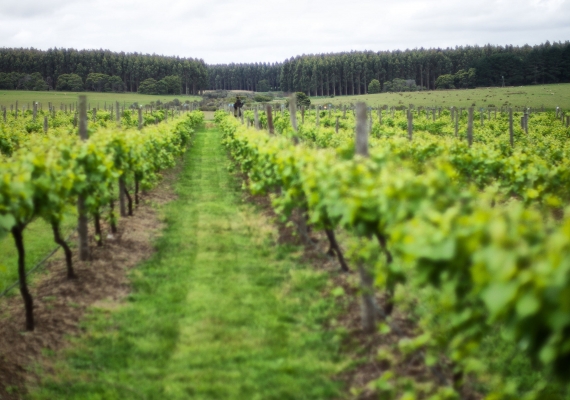 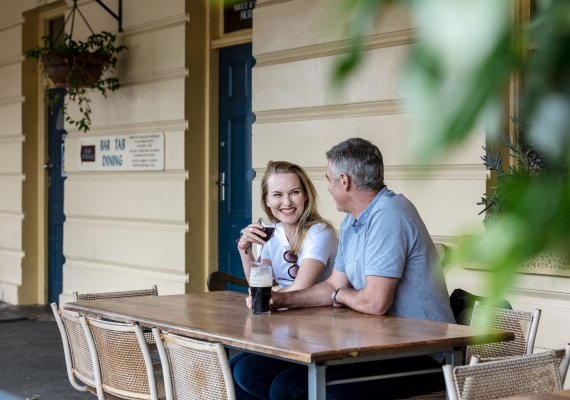 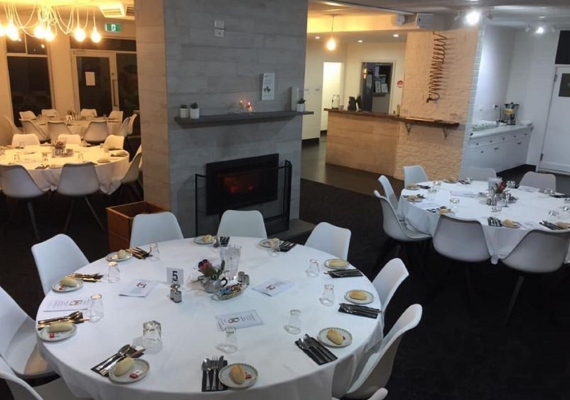